David Bramwell – The No9 Bus to Utopia 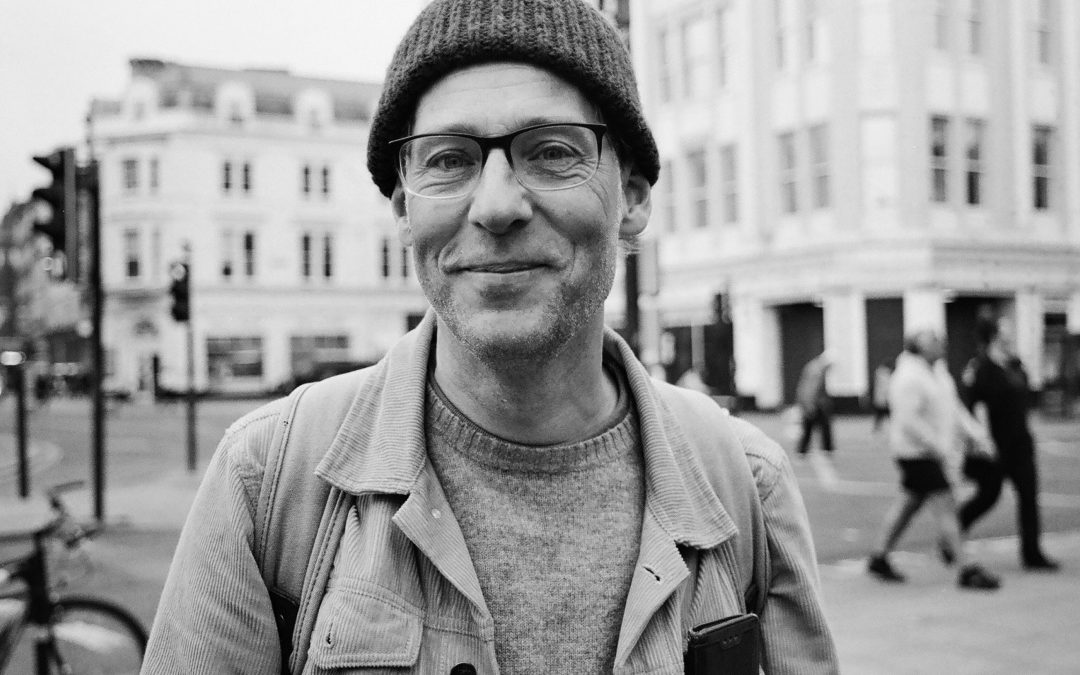 After his partner left him for someone she described as ‘younger, but more mature’, David sat himself a life-changing task: to be a more sharing, loving person. As a man with a taste for the exotic however, this was never going to be resolved by a weekend course in mindfulness.

Taking a year off, he embarked on a global adventure to lean how to live with others. He visited an anarchist haven in the heart of Copenhagen; a futuristic eco-city in the Arizona desert and thought he’d found paradise in a Californian community dreamed up by Aldous Huxley. Most fantastic of all was Damanhur, a 1000-strong community in the Italian Alps with an underground temple the size of St Paul’s, a plant orchestra and – so it claimed – a fully functioning time machine!

Along the way David’s quest raised issues that beset us all. Why is depression rife amongst those who have wealth and relative freedom? Is getting what you want really utopian? How could we improve the way we live in our towns and cities?

Inspired by his adventures he returned home with a desire to change. Not just himself but also his neighbourhood. Find out how he succeeded in this funny and uplifting show that asks some big questions and finds the answers surprisingly simple.

David is a Sony-Award winning broadcaster for BBC Radio 3 and 4, making programmes on topics ranging from public speaking to time travel. He has toured the UK with his monologues The No9 Bus to Utopia, The Cult of Water and The Haunted Mosutache, all of which have been turned into BBC radio programmes and books. David has appeared as a guest on BBC Radio’s Saturday Live, The Museum of Curiosity, The Verb and The Chris Evans Radio Show. He is however, genuinely at his happiest performing at the back of a pub.

Sound good? Why not let David tell you a bit more about his show: