Jess Morgan: Boring Someone in Some Dark Café 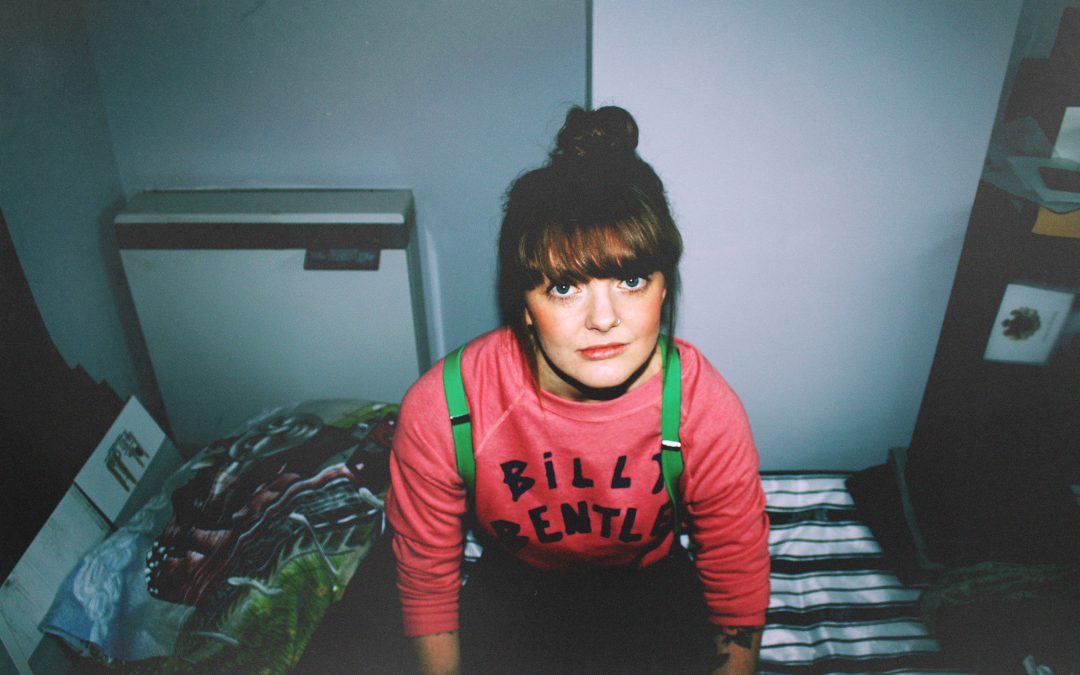 Jess hasn’t ever found a record she liked more than Blue by Joni Mitchell. Wide-eyed and brimming with ambition, she moves to the big city with the hope of becoming the next guitar-cradling, shoe-gazing romantic, ready to forge a career penning her own devastating love songs. She soon discovers that romance – outside of the world of records and songs – is much more complicated than it looks.

With music carefully knitted into the narrative, this show tells a story of being both a nobody in the music industry and a rookie in love, and looking hopefully for somewhere to belong.

Jess Morgan is a writer and musician from Norwich – described as ‘The sort of thing you put on your headphones when walking alone and wanting to feel like you’re in your own gritty British love story.’ (TRASH magazine).