Will Jackson: Yours Sincerely 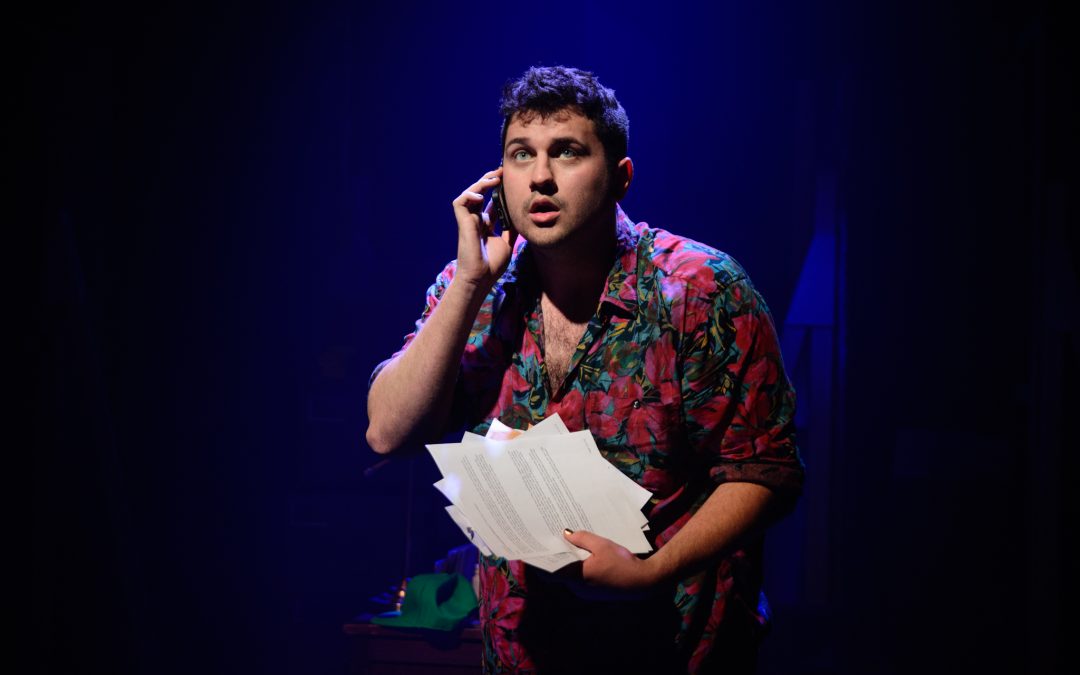 Will Jackson has accidentally stolen 300-second class stamps from the post office. But he’s making them count. He’s going to write letters. From reconnecting with old friends and ex-boyfriends to run-ins with the marketing department at John Lewis, stampcollecting has never been so sexy…

Based on real-life correspondences; storytelling and lipsync cabaret collide in this queer coming-of-age comedy about the complications of 21st-century communication.

Will Jackson is a Theatre Maker and Comedian. He is a Birmingham REP Foundry Artist, a BBC Arts New Creative and one of this year’s six emerging writers at the Bush Theatre. Yours Sincerely was his debut solo show at the Edinburgh Fringe and since has been named a Rising Comic Star by Attitude magazine.

Hear Will tell you a bit about his show: